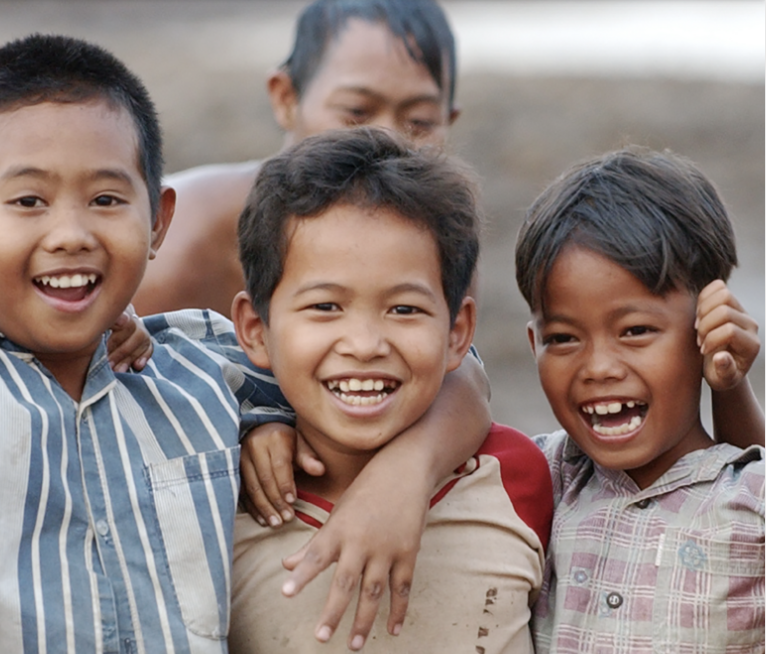 The Zayed Sustainability Prize, the United Arab Emirates’ pioneering prize for the recognition of durable solutions and humanitarianism, held its jury meeting to elect the winners of its current 2022 cycle, who will be announced at the award ceremony. awards during Abu Dhabi Sustainability Week 2022 (ADSW) this January.

A total of 30 finalists have been confirmed and are now up for 10 awards, across the five categories of global health, food, energy, water and high schools. This year, the award received a remarkable 4,000 nominations, marking a significant increase in nominations of 68.5% over the previous cycle, while attracting nominations from a record number of 151 countries, representing over of three quarters of the nations of the world.

The award jury, made up of former heads of state, government ministers and business figures, met in a virtual meeting to review the shortlisted nominations identified by the award selection committee in August.

The finalists in the “Health” category are:

>> Mamotest (Argentina), SME which has an innovative approach to medical imaging through the use of teleradiology centers in underserved areas.

The “Food” finalists are:

>> Safi Organics (Kenya), a fertilizer production SME that works to meet the challenges of rural farmers facing expensive or inappropriate fertilizers that lead to soil acidification and loss of yield.

The finalists in the “Energy” category are:

>> ME SOLshare Ltd (Bangladesh), an SME that has created an interconnected micro-grid for peer-to-peer energy exchange to enable more efficient distribution of electricity in rural communities.

The finalists in the “Water” category are:

>> OffGridBox Inc (United States of America), an SME which deploys microfiltration and UV sterilization for the purification and desalination of water using solar power.

>> Wateroam (Singapore), an SME committed to meeting the global challenge of contaminated water through portable water filters to serve disaster-stricken and rural communities.

In his remarks, Dr Sultan bin Ahmed Al Jaber, Minister of Industry and Advanced Technologies of United Arab Emirates and General Manager of the Zayed Prize for Sustainability, said: Zayed bin Sultan Al Nahyan, and in particular his vision humanitarian and sustainable progress throughout the world ”.

The general manager of the award went on to say, “As the UAE celebrates its jubilee this year, the award aligns perfectly with the ‘principles of the fifty’, the progress plan that our wise leaders announced earlier this year. this month to expand the country’s positive economic situation. global impact. The Prize has already improved the lives of millions of people around the world and will continue to develop as a force for good that contributes to a more prosperous, equitable and sustainable world, in line with the United Nations Sustainable Development Goals ”.

He added that the broad level of participation from knowledge-based economies and emerging markets reflects the current direction towards greater social inclusion as the world prepares for COP26 and accelerates resilience to climate action in the context of evolution of the post-pandemic recovery.

Jury President and Former President of the Republic of Iceland Ólafur Ragnar Grímsson added: pioneering, worldwide, while providing a platform and springboard for transformation and further human impact ”.

Grimsson noted that postponing the cycle last year was a necessary step to protect global participants from the prize with the advent of Covid-19, however, it allowed the prize to attract and capture the inspiring concepts developed by forward-thinking organizations in response to one of the world’s most unprecedented crises.

In the Health, Food, Energy and Water categories, each winner receives $ 600,000. The Global High Schools category has six winners, representing six regions of the world, with each winner receiving up to $ 100,000. Since its launch in 2008, the US $ 3 million award has directly and indirectly transformed the lives of more than 352 million people in 150 countries. Today, the Prize remains a catalyst for solving the world’s most pressing problems, as it continues to stimulate and have a long-term impact on diverse communities across the globe.