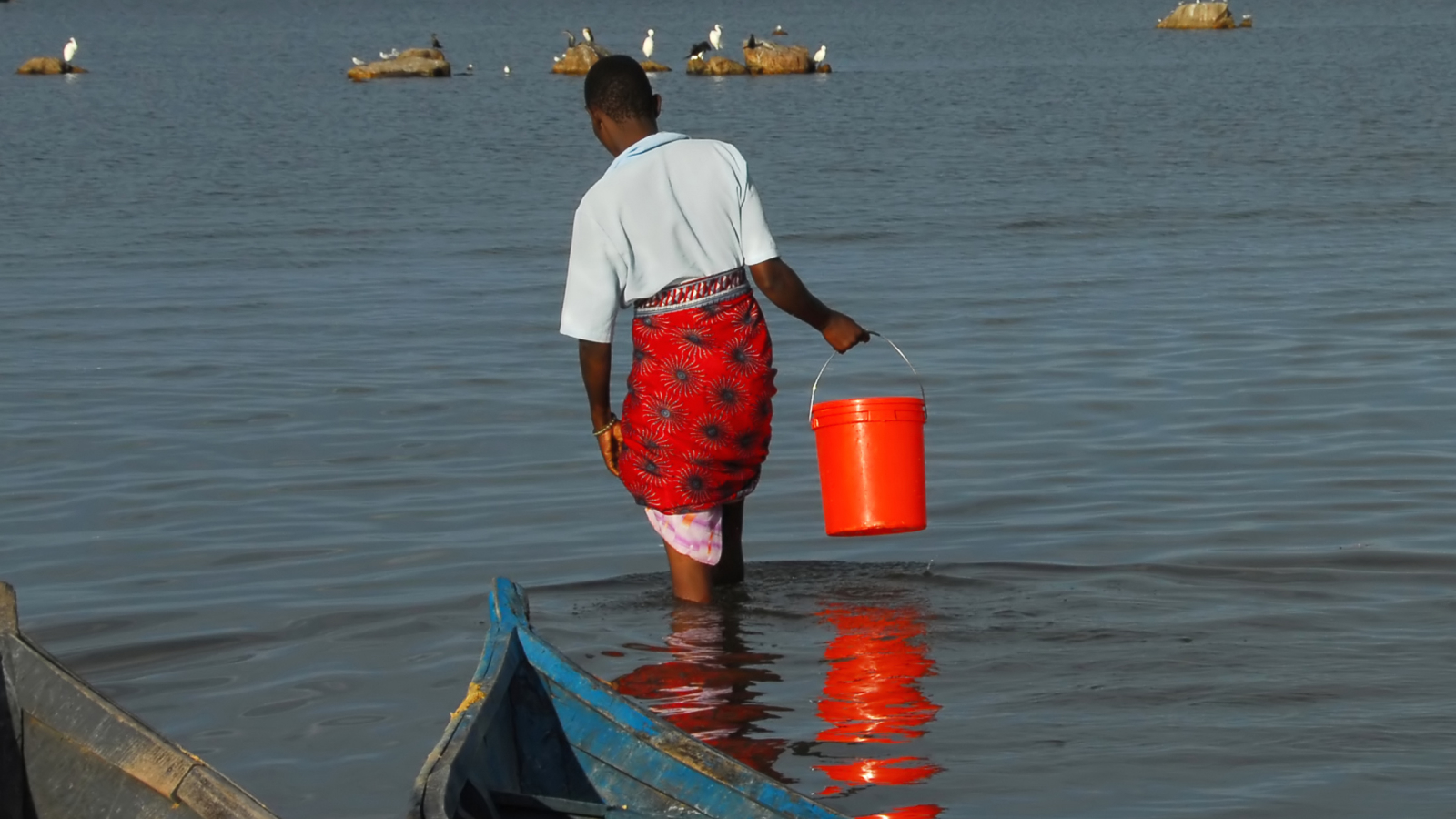 “Our multifunctional hydrogel can make a big difference in alleviating the global water scarcity because it is easy to use, highly efficient and potentially scalable up to mass production,” said Guihua Yu, researcher at the UT Austin.

The situation: For most people, getting clean water is as easy as turning on the kitchen faucet or taking a bottle (or can) out of the fridge, but 2.2 billion people worldwide do not. not that luxury.

While most of them can move to somewhere nearby to get drinking water, around 144 million people – mainly in sub-Saharan Africa – must collect surface water from rivers, lakes and ponds for drinking.

Water purification options: Surface waters often contain E. coli and other bacteria it can lead to illness and even death, so it is important that it be cleansed before drinking it.

Boiling is one way to purify water, but it requires fuel, which is not always affordable or accessible.

Solar pasteurization (using sunlight to heat water to a lower temperature for a longer period of time) is another option, but it can take hours and won’t work if the sun isn’t there. A different process, called “solar distillation”Can also purify water, but the equipment used for this can accumulate microorganisms that cause it to malfunction.

Meanwhile, water purification tablets commonly used by campers leave disinfection byproducts behind, and researchers are still trying to determine the frequency with which exposure to these by-products may affect human health.

The tablet neutralizes 99.999% of bacteria present in the water and is then eliminated.

The hydrogel tablet: Researchers at UT Austin have now created a water purification tablet from a type of water-absorbent material called a hydrogel. This tablet allows you to drink a liter of river water in about an hour, without creating potentially harmful by-products.

The tablet does this by generating hydrogen peroxide which reacts with the activated carbon particles. This neutralizes 99.999% of the bacteria in the water, and once the process is complete, the tablet is removed.

Water purification tablets can also be used in conjunction with solar distillation systems to prevent malfunctions caused by microorganisms.

Looking forward: Researchers at UT Austin say the materials used to make these water purification tablets are inexpensive, and scaling up manufacturing would be straightforward. The tablets could also be made in different sizes and shapes for different uses.

They are now looking for ways to make their hydrogels more robust and take them out of the lab and put them in the water of people in need.

“We are currently testing the ability of our hydrogels to kill more types of pathogens in water,” Yu told Freethink. “Other heavy metal ions [and] organic contaminants will also be taken into account in the future ”for neutralization.

“In the meantime, we are also doing more in-depth water quality testing and working with the UT Energy Institute to promote potential commercialization,” he said.

We would love to hear from you! If you have a comment on this article or have a tip for a future Freethink story, please email us at [email protected].

Thanks to a hiker from Guadalajara, the ultralight backpacks are made in Mexico